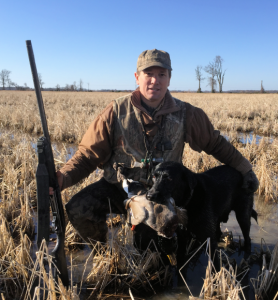 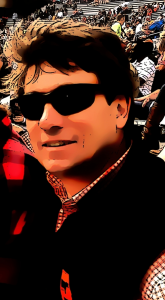 SIDELINES host Rob Browne is a graduate of Auburn University.

He started out his career as a Sports News Reporter and has never given up his passion. He has continued to be a regular caller and fill in host for several other Radio Sports shows. 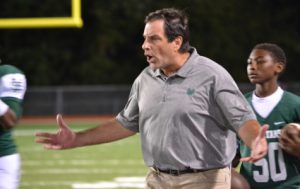 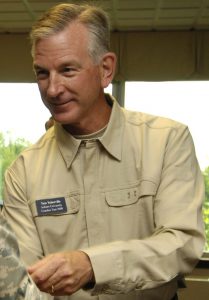 Thomas Hawley Tuberville is a regular guest on SIDELINES and National Championship Coach. Tuberville served as the head football coach at the University of Mississippi, Auburn University, Texas Tech University and University of Cincinnati. Join Roger the Rebel Chef on our weekly show where he shares tailgate recipes and other tips for game day success. Roger is a top level chef who studied under Gordon Ramsay. 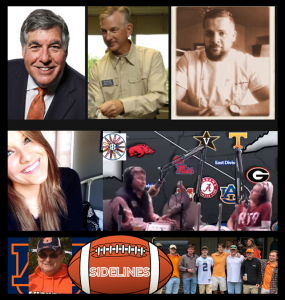 Down on the Bayou Jimmy Ott with LSU happenings. 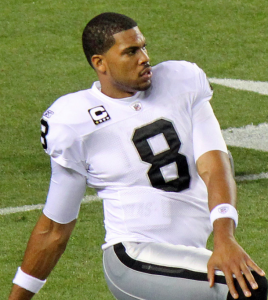 Former Auburn QB Jason Campbell – Jason S. Campbell (born December 31, 1981) is a former American football quarterback who played in the National Football League (NFL). He was drafted by the Washington Redskins in the first round of the 2005 NFL Draft. He played college football at Auburn. Campbell also played for the Oakland Raiders, Chicago Bears, Cleveland Browns, and Cincinnati Bengals. 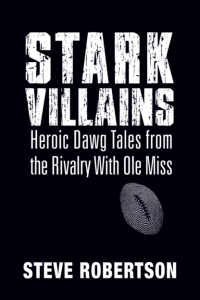 Just in time for football season! Steve “Rosebowl” Robertson’s new book Stark Villains is now available. Secure your autographed copy today and have Steve personalize it to you or anyone you’d like.

For Mississippi State up to the minute inside scoops, check out GenesPage.com

For Auburn latest, check out Auburn Undercover and Inside The Auburn Tigers here