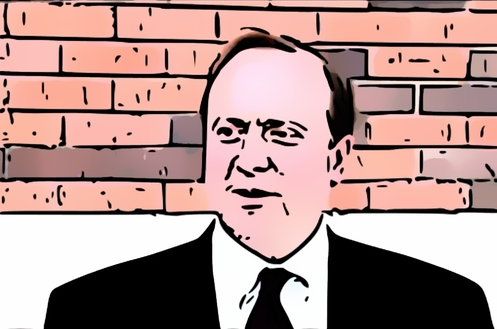 The topic of playing cross divisional opponents more frequently came up the week of the Auburn-Florida game on your show. I didn’t get to listen or call the next week, so I don’t know if it was discussed further. There was some discussion about going to 9 conference games, but I’m not really in favor of that as 8 seems tough enough, Also, it is good to play at least 1 challenging (“Big 5”) non conference game each year, and teams would shy away from that if playing 9 SEC games. Plus, there would be the argument of making it more difficult for anyone to reach the playoff (though the same thing was said when they added the SEC Championship Game). For this discussion, I’ll stick with the current 8 conference games. I think the SEC needs to eliminate the divisions and each team play 3, 4, or 5 permanent opponents and just have the top 2 teams play in the championship. Here’s a sample illustration of what this would look like in each scenario:

In selecting the permanent games, I tried to incorporate a combination of regional proximity, regenerating some annual rivalries that existed before the first expansion, maintaining some of the significant current rivalries, and in some cases, matching teams that have played very infrequently. It was particularly interesting to look at the original 10 SEC schools’ top 2 most infrequently played opponents, they are: Alabama – Florida (39), Kentucky (40), Auburn – Kentucky (33), Vanderbilt (43), Florida – Ole Miss (24), Alabama (39), Georgia – Mississippi St. (24), LSU (31), Kentucky – Auburn (33), Alabama (40), LSU – Vanderbilt (30), Tennessee (33), Ole Miss – Florida (24), Kentucky (42), Mississippi St. – Vanderbilt – Mississippi St. (22), Georgia (24), Tennessee – LSU (33), Mississippi S. (45), Vanderbilt – Mississippi St. (22), LSU (30). Some of these numbers are astonishingly low considering how long these teams have been foes of the same conference, even preceding the SEC.

Without a doubt, which permanent opponents were matched up would be the subject of great debate regarding which annual rivalries would be lost, the fairness/balance of permanent opponents in terms of projected difficultly (for instance, Auburn’s 3 appear significantly more difficult than Alabama’s 3, as of today. In fact, I almost didn’t include Florida as 1 of Auburn’s 3 for that reason), and obviously, which current annual rivalries need to be preserved (perhaps most notably absent in my illustration is Alabama-LSU). Going to the 4 or 5 permanent opponents would take care of most of those issues, although it still doesn’t incorporate a lot of the divisional annual rivalries that evolved after the first expansion like Tennessee against Florida or Georgia, or Auburn against Ole Miss or LSU, for example. Again, this is just sample illustration.

In the past, we have lost cherished annual rivalries like Auburn-Tennessee, Auburn-Florida, and Tennessee-Ole Miss before and the world didn’t come to an end. It might though if we lost Tennessee-Alabama or Auburn-Georgia which would not be the case in any scenario. There would no doubt be opposition by some in doing away with the divisions or in not having division champions for the SEC Championship game. I think going to something similar has been great for SEC basketball though I know there isn’t the championship game issue. By eliminating the divisions, playing each other more frequently, and just putting the top 2 in the championship game, you would probably have a greater frequency of the championship game being a repeat of a regular season match up, but maybe not, and if so, – so what! I just firmly believe playing all opponents more frequently far outweighs this and any other consideration. Under the current schedule, playing a team once every 6 years and at each others’ home just once every 12 years makes you feel like you’re not even in the same conference with these 6 other teams! I personally love going to other SEC campuses for away games, as I know many fans of their respective SEC teams do. Hell, I may be dead the next time Tennessee plays again at Auburn! Or, no telling what may come up that weekend 11 years from now, such as a wedding, funeral, or other important commitment and then I’ve got to wait another 12 years!

I know the current conference schedule of rotating cross divisional opponents is set through 2025, so probably none of this could any of this could be started before 2026, but maybe it could. I have no idea how “locked in” they are on it. Regardless of whether it could be changed before then or not, I think discussion of the possibility of changes like these should take place soon, as scheduling of non-conference opponents often is 8-10 years out, so the sooner the better if the SEC schedule will need to be reconfigured.I know there has already been some talk of this out there, but I think some kind of serious campaign needs to get underway and you have the connections and the forum to get the ball rolling. The SEC has always led the way being bold and innovative like with the championship game and the expansions, and it could be again with this. It would be great if something like this could at least get on the agenda for discussion at the 2020 SEC Spring Meetings! 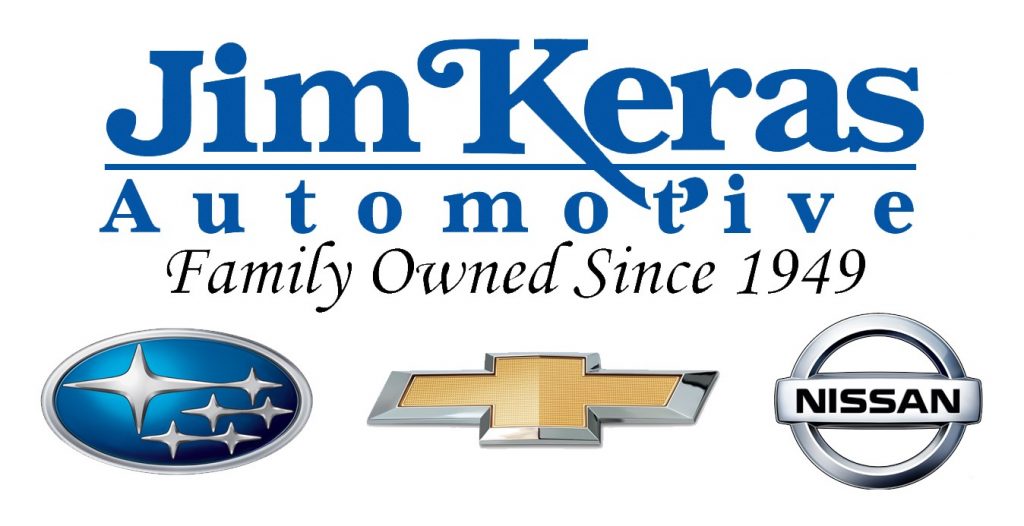 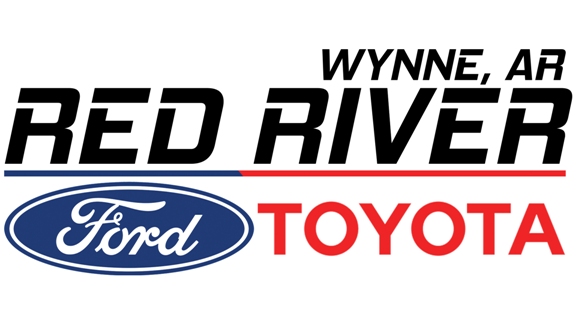